B-Kam Cycling was founded by Keith McRae. Keith has been a lifelong lover of bicycles.

Years of tinkering with his own bikes, he found he was becoming a “go to guy” within the local community for mechanical issues.

Spending many years working as a professional chef, the lure of breaking out of the kitchens and into the bicycle world was irresistible, and the concept of an independent workshop was a dream now realized.

In 2007 after being unemployed for health reasons. Keith decided that it was time to get back on the horse, after looking around for work, he decided that his skill set was not suited for many jobs locally and he decided to set up B-Kam Cycling.

Keith has a passion for cycling and if he’s not in the workshop he’ll be out in various places around the world supporting teams and individuals in different roles from team manager, DS, mechanic, chef or soigneur in the world of professional cycling.

Keith is also available to be your support crew, event mechanic or any of the roles described above, get in contact to see if he is available to book.

2018 and onwards, Having built up a reputation as a professional mechanic and due to the amount of time Keith spends on the road covering events and professional cycling, he had wound up his workshop at home and now solely focuses on events and racing. He also has a number of mechanics he can call on if you need more than one at your event. 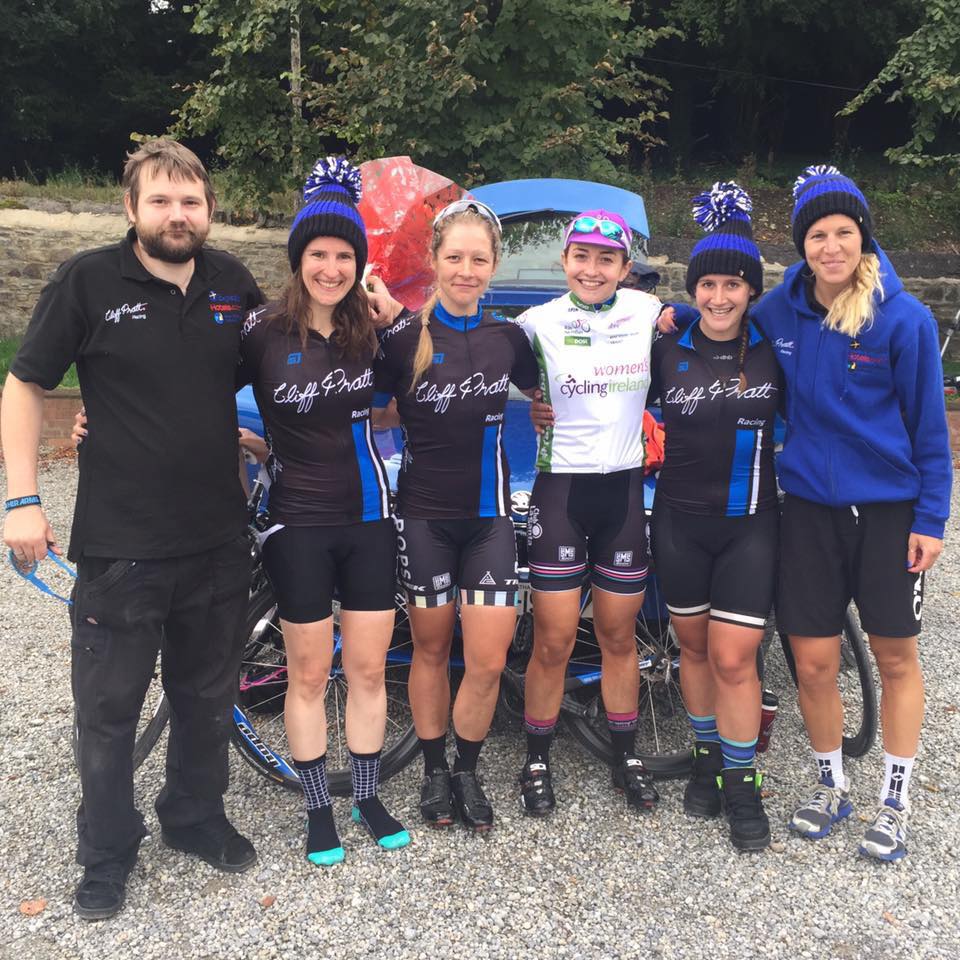 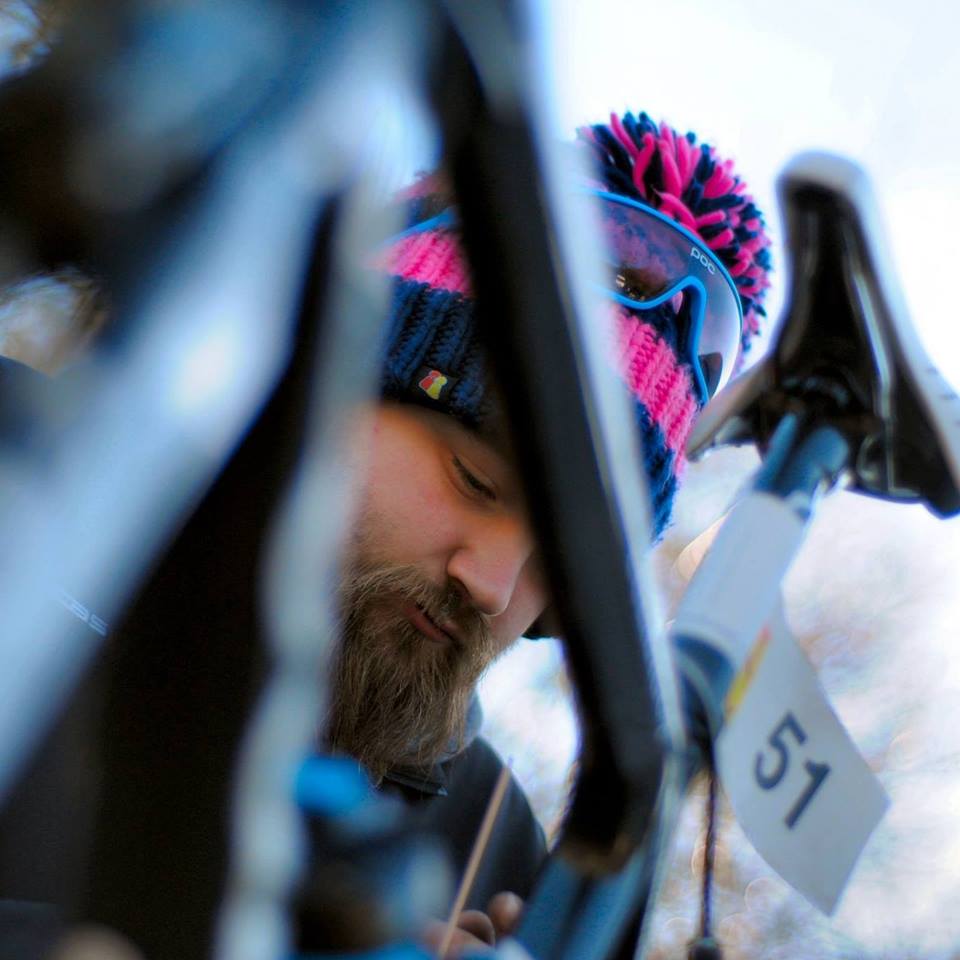